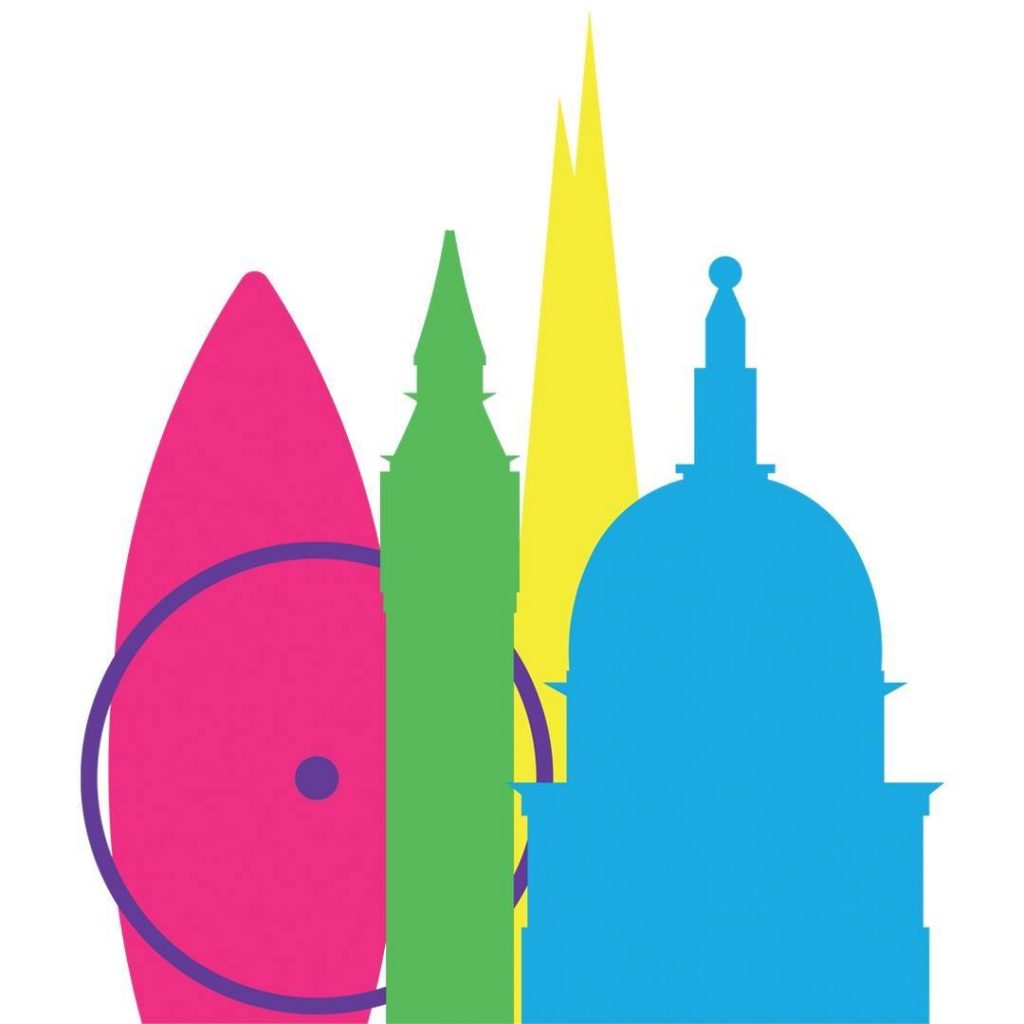 One of the largest and most diverse Prides in the UK, Pride in London is a must see on the UK Pride Calendar! Save the date … 11th September 2021!

Pride in London 2021 promises to be one of the greatest additions to the history of the event. Made up of a number of volunteers, the London Pride is choreographed by a range of passionate volunteers who work up a storm in order to create the perfect Pride, year after year.

The event aims to provide a platform for each part of London’s LGBTQIA+ Community. It is an educational and entertaining occasion which raises awareness for equality while providing fun and artistic performances by local talent and so more!

We can’t wait for London Pride 2021 and we hope to see you there!

How you can get involved

You can add to the movement by sharing your story of queer allyship by visiting their website. Your story should consist of a moment when you felt as though the LGBTQIA+ community or an individual showed their allyship by standing up for you when you needed them most.

These stories will then be shared to the London Pride 2021 Social Media. All stories shared will remain anonymous. A great way to be a part of the amazing event and lead up to the occasion. 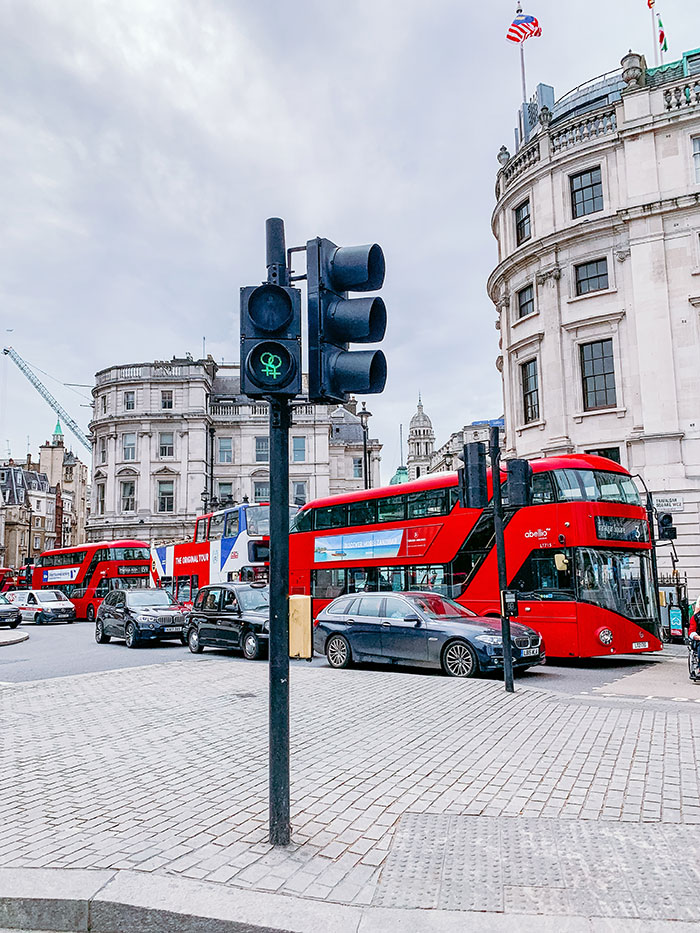 Believe it or not, the 2019 London parade drew over 1 million people to join in the festivities. a virtual event was held in 2020 and so we expect 2021 to be biggere than ever.

The London Pride Parade is famous for a mass of people all coming together and walking through the capital’s streets as one. Communities from all over the country unite with people from the military, government, emergency services and so many more!

In 2019 there were over 600 Parade Groups which marched for love, protest and activism. In 2021, this number is expected to strengthen, and with it comes a wide variety of March groups to join. Visit https://prideinlondon.org/parade/groups to find out more about the various groups which are all listed on LinkedIn page.

Joining these groups can add to your pride experience. Marching for a cause that you strongly believe in during Pride is highly liberating. You are also afforded the opportunity to create your own pride group and create your very own cause.

Setting off from Portland Place at 12 pm (noon), the parade will then move down Oxford Circus & Regent Street to Piccadilly Circus and Regent Street. It will then pass Trafalgar Square and finish up at White Hall.

If you want to be apart of the London Pride Parade 2021, we would recommend organising it early! We strongly believe that the number of attendees will grow exponentially from 2019, which is why it is a great idea to get your accommodation booked here.

Following the COVID-19 pandemic, we also have a unique take on how to prepare for your Pride event in 2021, which can be found here.

Being aided by close to 200 volunteers throughout the year, London Pride manages to pull off a dazzling gala of mesmerising events each year. Events include;

Pride March: Usually at least 30,000 registered participants turn up and march through the centre of London. The Pride March is a vast array of colour and community spirit spread across the city!

The Cabaret Stage: In 2019, the Stage was located in Soho on Dean Street. Like each year, it displayed a dazzling line up of Drag Queens decked up in sequins and sashays.

Family Area: Carrying forward its message of inclusivity, the London event ensures that families and friends of LGBT+ members get equal opportunities to participate and interact in a manner conducive to their convenience. Here’s why they came up with the concept of a separate kid-friendly family area.

Women’s Area: Previously, London Pride has partnered with various brands such as P&G, Catalyst, Greene King among others to host a women’s only area at the iconic Leicester Square.

World Pride Area: This was brought up to provide more space to Black, Asian and other ethnic minorities of the LGBT+ group, which ironically, itself is a minority. Golden Square was turned into a stage in 2019, in partnership with JUICE for a day of performances and extremely confident self-expression by ethnic minorities.

Most of the events including within London Pride (close to two thirds) are either free of cost or cost less than 10 pounds. Other significant features include: 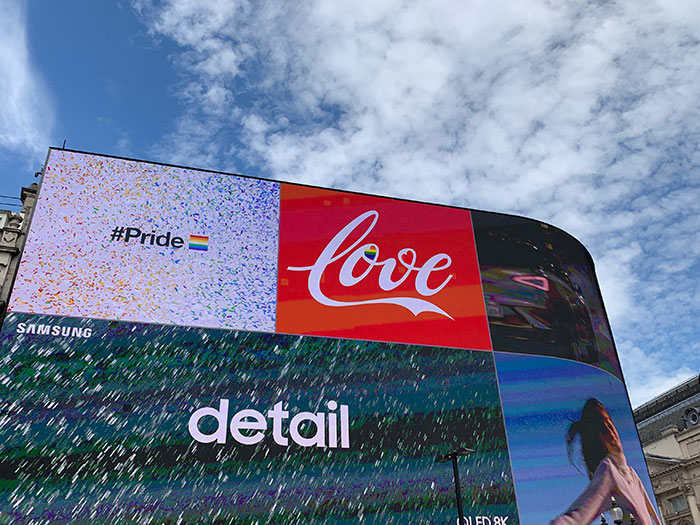