As more equal rights become available to LGBTQIA+ people, there is an ever-increasing range of options for identifying yourself. Gone are the days where LGBTQIA+ people only had the choice of “coming out” as gay, bisexual or lesbian.

People who do not feel that they fit into one of those three labels now have many different terms to choose from.

We have compiled a list of the most popular ones and what they mean. 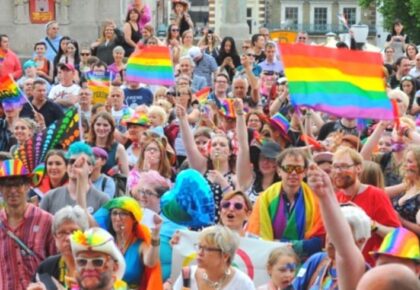 What is an LGBTQIA+ Ally?
Leave a Comment
Cancel Reply
Recent Posts