In the past few years, the Rainbow Pride Flag has become one of the most important prerequisites of the pride parades held during the Pride Month. The modern pride flag contains six different colours, each of which stands for a different meaning.

The six colours used in a pride flag include, red, orange, yellow, green, blue and purple. In this flag, where the colour red symbolizes life, orange stand for healing, yellow for sunlight, green for nature, blue for harmony and purple symbolizes the spirit.

History of the Rainbow Flag

As far as the history of the pride flag is concerned, it was first flown in the year 1978 during the Gay Freedom Day Parade in San Francisco. 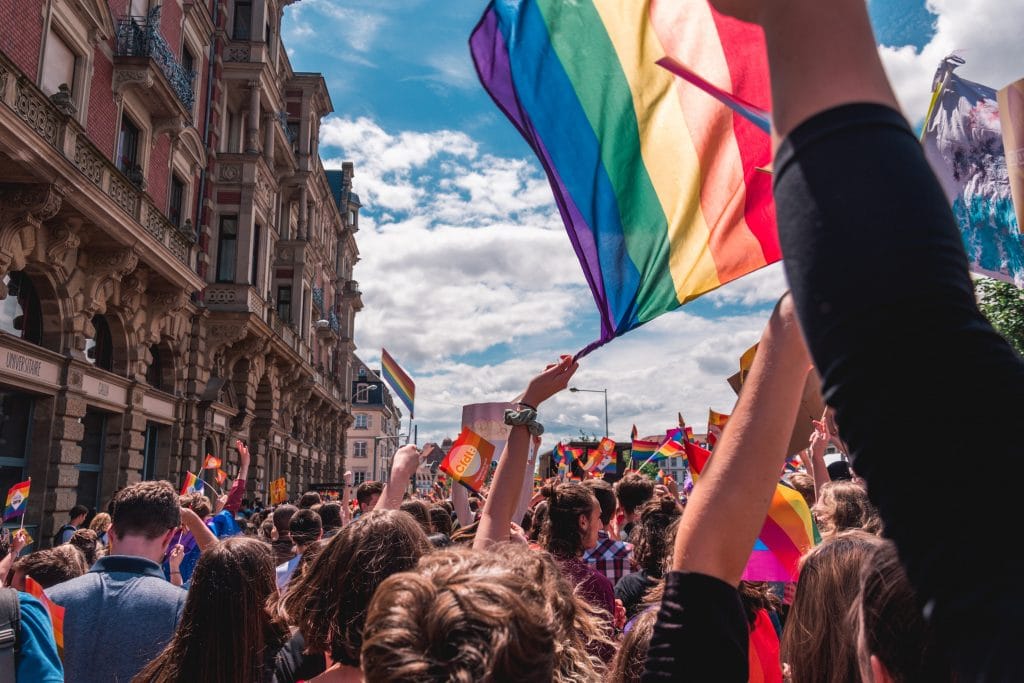 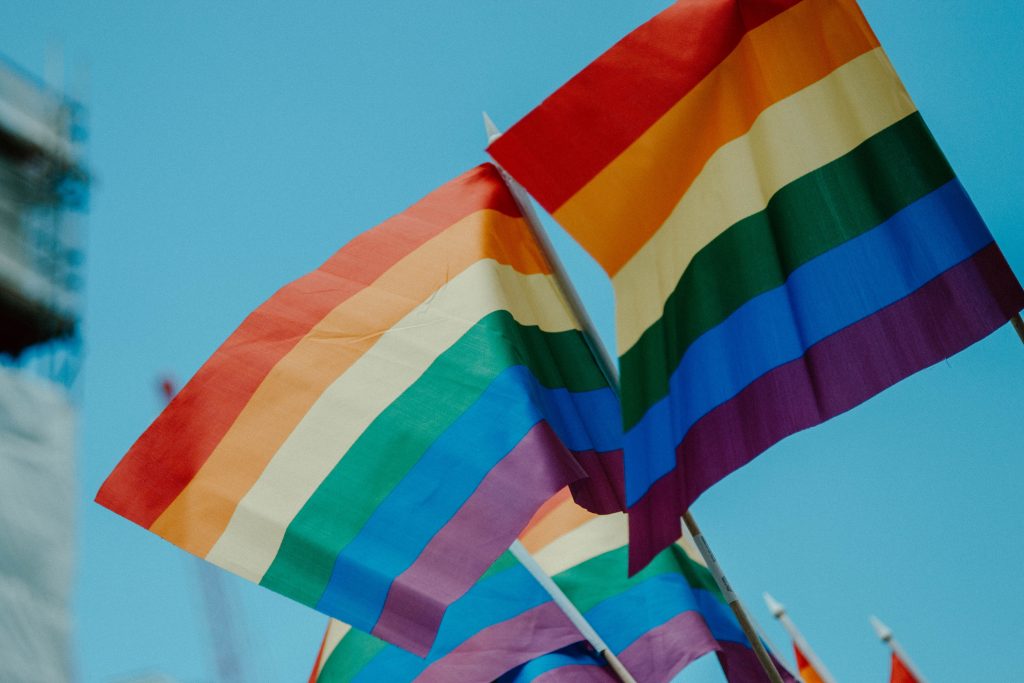