Transgender: A Term That is Unknown to Many

Although the term was coined in 1965, ‘transgender’ is still a relatively new phrase that has a lot of depth to it. Understanding what it means is extremely important to support those who identify with the term and to use it correctly.

The term is used to describe someone who feels that they are a different gender to the one they were assigned with at birth. This ‘label’ is mostly represented as the ‘T’ from LGBTQ+, and it’s only in recent years that a conversation has been sparked by the phrase.

The term should not be used as a noun, but as an adjective to describe someone.

The transgender community may use other terms to describe themselves. For example, these terms can include gender fluid, transsexual, and non-binary.

There is also a Transgender flag which represents the community. Check out more information on the Transgender Flag and the meaning behind it. 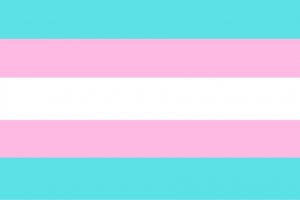 Those that are making changes to align their preferred sexuality are described as going through a ‘transition’. Being transgender is not a choice, and therefore people going through a transition can feel quite uncomfortable or not themselves. However,  seeking a preferred gender identity can be a long process. If someone is going through this change physically, they’re most likely being prescribed hormones and some choose to undergo surgery.

However, being transgender is not subjective to someone making permanent changes. Some decide to change their appearance without make any major adjustments and may even change their name. Previous gendered names that were changed are called ‘dead names’ and you should make every effort to call the person by their new preferences. 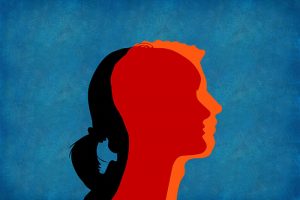 There is currently a transgender day of awareness, which is held on 20 November annually. This day commemorates those who have been murdered as a result of transphobia. It strives to educate people on the term transgender and offer support for those in transition.

In this day and age, it’s becoming more common to not confide to the stereotypical genders and normalities, such as just male or female. As the support grows for people who are transgender, the bigger the community gets. With charity groups, Transgender Pride and visibility days, identifying as transgender is getting easier.